Enjoy the best Iberico and Serrano Ham  Visit our shop!
A lot is said about ham, whether its Iberian ham, Serrano or any other kind. It is one of the main foods in Spain and a true culinary delicacy, however there is a lot of ignorance that currently surrounds this product, even in Spain, which is the epicentre for ham around the world.

In addition, when talking about ham, there are many questions that may come to mind, including: its nutritional content, if it can actually be harmful to your health, which is the best type to consume, etc.

How much do we really know about ham? How accurate is our knowledge? Here we will share with you some myths and truths about the star of Spanish cuisine.

Depending on the type, some hams have more or less calories; in 100 grams of ham there are roughly 300 calories. The daily dietary recommendations oscillate between 1,900 and 2,500 calories, depending on your sex and personal goals (to gain or lose weight). Thus, 100 grams of ham would contribute 12-15% of said calories, similar to those contained in any type of meat protein.

Is the raw material the most important?

The raising and fattening of the pig are important. In fact, the classification and price of ham when it is sold on the market depends on the type of breed, how it is raised and fed. Although it is important for the raw material to come from the right place, the manufacturing process is vital for the quality of the final product, along with the salting process, controlling temperature and humidity, and the amount of time spent in the cellars, which are all factors that give the ham its final flavour and special touch.

Not All Ham is Good Ham

There are several types of ham, which differ due to the breed of pig, how they are raised, how the ham is produced and the amount of time spent of this production; all of these factors influence the flavour, texture, smell and quality of the ham, along with its price. When we talk about brands and models of cars, most of us understand the different between a luxury car and an economy car, but the same can't be said when it comes to understanding the different types of hams.

Is the fat bad?

Ham contains fat that is made up of cholesterol and triglycerides, which are necessary in our diet (but always in controlled amounts), along with carbohydrates and proteins. Ham (300 calories/100 grams) has more calories than beef (200 calories/100 grams), which is due to the infiltration of fat. Like everything in life: the secret lies in moderation.

Does the temperature of the ham matter?

Temperature can significantly alter the ham, where it is whole or sliced. If it is sliced and put in the fridge without being vacuum-packed, the ham dries out and changes its flavour. The ham has to be oily, with a shiny appearance.

How long after slicing the ham can you wait to eat it?

Another enemy of ham is oxygen, the less time spent in contact with oxygen, the better its flavour will be. Therefore, the best thing to do is to slice the ham and eat it right then and there.

Iberian pigs are usually raised by workers who genuinely care for them, their freedom and their happiness. The pig needs to be outdoors: go outside, lie down, run around... Different breeding, fattening and production techniques have been used on pigs that have not all been equally effective, which is why some producers prefer to invest in other meats such as chicken and turkey, where, for example, 50% of turkey breast is water.

What should you serve ham with?

Among the best things to serve with ham are bread and wine. The bread is usually served in slices and sometimes comes with olive oil on top. Experts in the art of food pairing recommend eating ham with fortified wines such as finos or chamomile. Nowadays, it is also common to see it paired with cava or champagne. Quality reserve wines are also appropriate, just like young wines with little body, or some dry whites. However, the most important thing is that the wine pairing be smooth, so that we can concentrate our senses on fully enjoying the quality of the ham. 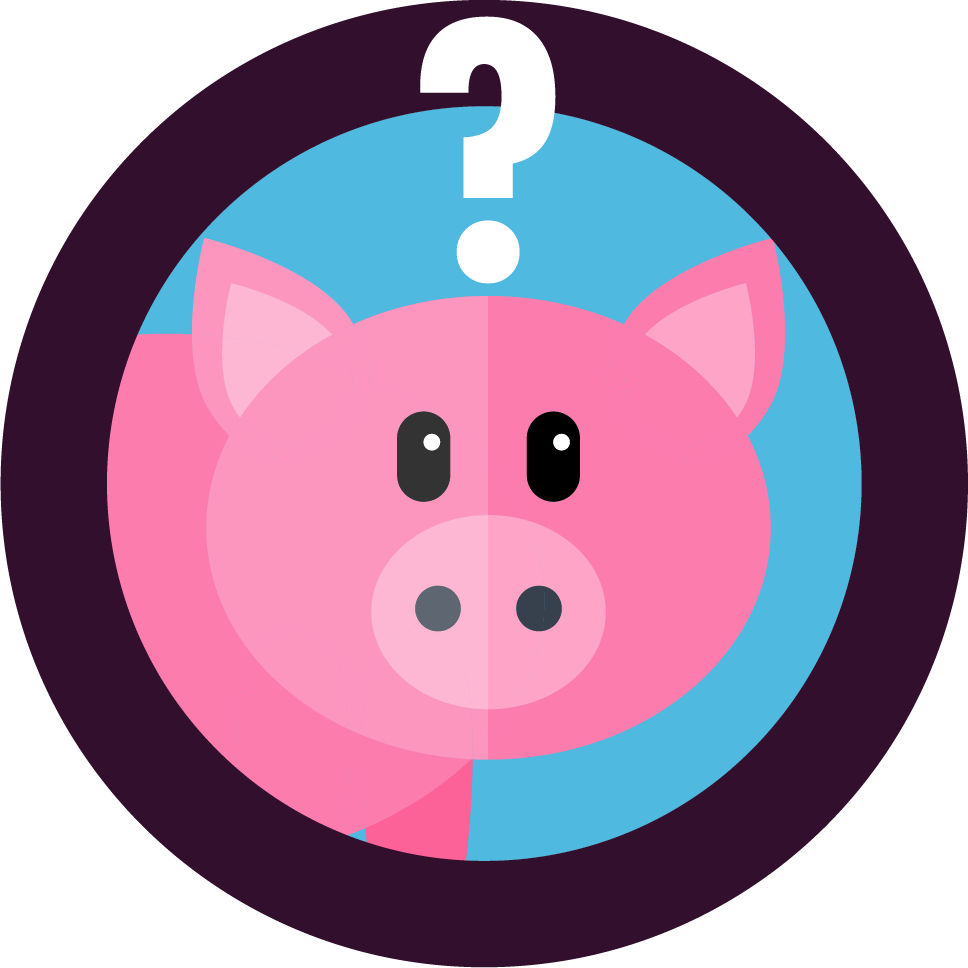