Undoubtedly,the main reason for the success of Iberico ham in Spain and worldwide is its flavor and the pleasure millions take in eating it.

But while we often think that anything we like must be bad for us, that's not true of Iberico ham. Rather, it's one of the healthiest foods you'll meet and its excellent nutritional qualities have seen it recommended by nutritionists as an ideal part of a healthy balanced diet.

The first thing we need to understand is that not all Spanish hams offer the same features. Just as they taste different, so they have different nutritional properties too.

To be specific, Iberico ham is especially rich in protein and minerals, offering Vitamin B and E in high amounts. It's also highly digestible making its nutritional content easier for the body to access. 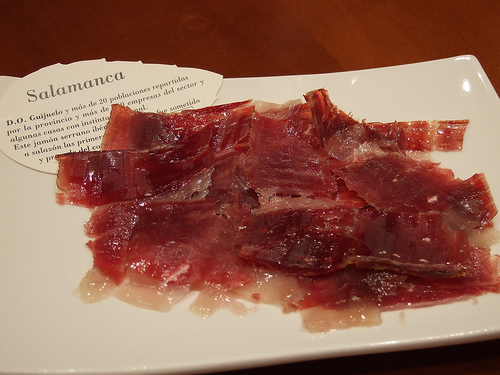 
Rich in proteins and good fats

Both Serrano ham and Iberico ham are rich in proteins and good fats, though Iberico hams are of higher quality.

This is because the level of amino acids per gram of protein is higher, resulting in improved nutritional qualities for the amount of food eaten. Furthermore, the curing process to which they are exposed initiates a process called "proteolysis," which aids digestion.

This is very important because with a higher digestibility quotient nutrients are assimilated much better.

The high content of intramuscular fat is an important source of fatty acids, especially unsaturated fatty acids, while the saturated fat level is well below that found in meats from white pigs.

For years now, nutritionists have been pointing to this effect of the Mediterranean diet as one reason why it seems to prolong life and improve heart health.

It's also notable that in terms of organoleptic properties like flavor and aroma, Serrano and Iberico hams are quite different.

Therefore, we'd expect to find nutritional differences, and this is is exactly what we do find. Due to everything from curing methods to pig breeds, as well as the raising and fattening methods, Iberico ham is significantly more nutritious than ham from white pigs.

Also noteworthy is the importance of the wild grass and acorn "montanera" feeding regime in causing the high Vitamin E content in Iberico ham.

This is very important because Vitamin E is involved in the maturation process and oxidation of the ham, which means it's one reason it's possible to make Iberico ham with such relatively low salt content compared to other hams.

Alongside these excellent properties, Iberico ham is also a great source of magnesium, phosphorus, iron and Vitamin B1 and B12.

All the above factors lead to the conclusion that the nutritional properties of Iberico ham are ideal for maintaining a healthy and balanced diet, as well as providing specific dietary benefits.

For instance, Iberico ham's high protein content makes it ideal for building muscle so nutritionists recommend it for the underweight or for pregnant women.

On the other hand, the high levels of Vitamin B make it a good choice for those struggling to overcome depression or stress, or for periods of convalescence from injury, illness or an operation. Stomach problems can also benefit from Iberico ham's high degree of digestibility. 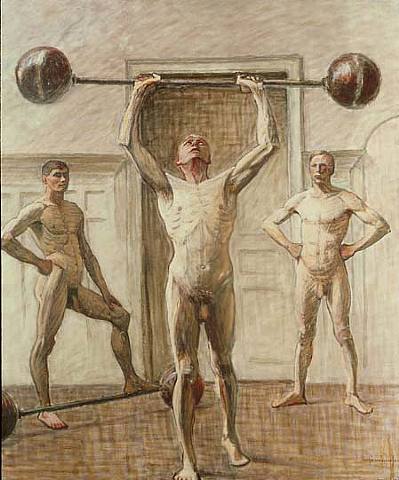 This is not an optimistic or wishful view: rather, it is the opinion of medical professionals whose multiple studies in recent decades all point to Iberico ham as a food that can offer significant health benefits when consumed as part of a balanced diet.