Enjoy the best Iberico and Serrano Ham  Visit our shop!
Gourmet food is undoubtedly among one of the many pleasures in life, and if we consider all of the delicacies from around the world that we could afford, why not include a good Iberian ham from Spain?

The cost of one of these high-quality pieces can easily exceed thousands of euros. But why is the price tag so high? And then there's the question, is it really worth it? 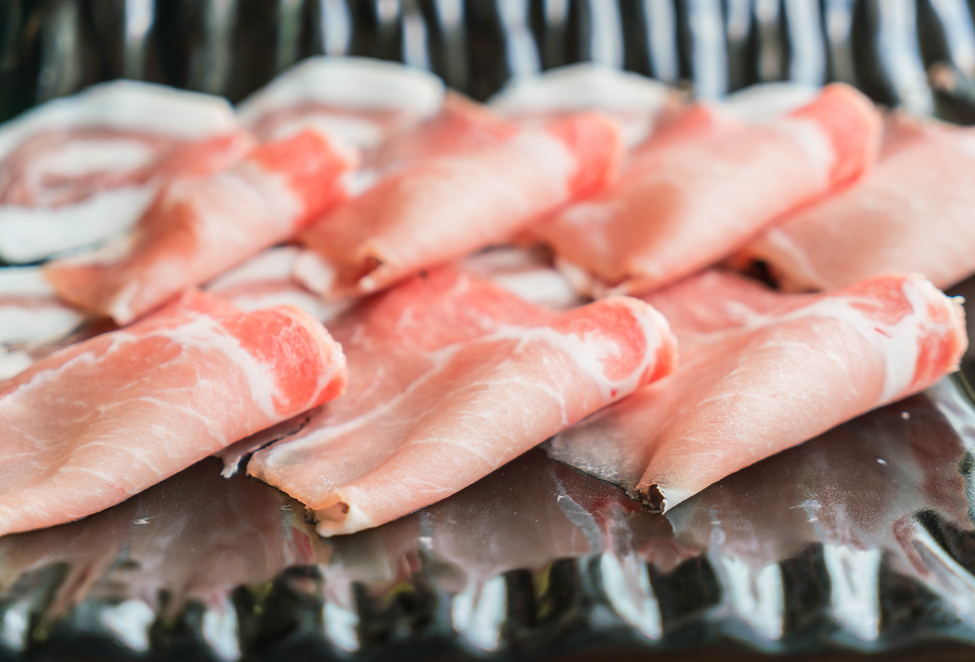 Let's start by talking about what it means to raise pigs and the lifestyle of the people who do this job, because it takes a lot of passion and time to breed these animals and a long wait before the investment is recovered, as the pigs can only begin to be slaughtered, dismembered and then cured at least one year after they have finished growing.

Once in the production plant, the animal is cut into several pieces, and the next day the legs undergo the salting process in a room with a set temperature and humidity, which is critical to the quality of the final product and will affect its sale.

Later on, the ham changes rooms and temperature until it reaches the cellars, where it must spend approximately four years before it is then put on the market.

Around 5,000 hams are produced annually, but only the best will be sold for thousands of euros, which come from pigs that are of a purer breed.

In fact, in terms of quality, a large percentage of the ham production could be sold at higher prices, but since it's no longer viable in the current economy, a more exhaustive selection must be made. 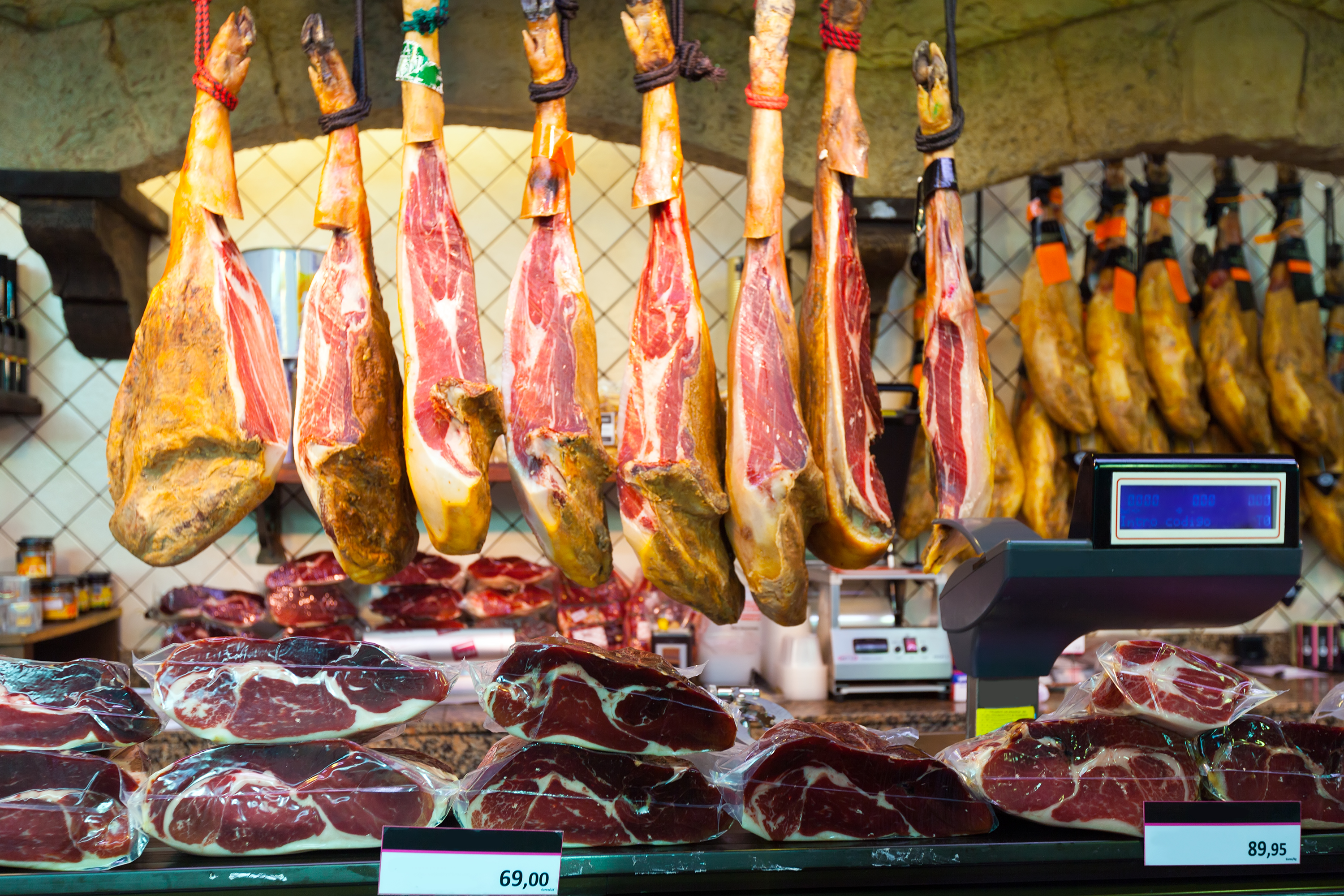 If we delve further into the issue of breeds, for many of us the image of a black hoof comes to mind when we talk about a good ham, those pigs that are fattened mainly with acorns.

To our surprise, the fact that a ham has a black hoof is not synonymous with being the best, because the most expensive ham in the world, which is also of the highest quality and most exclusive, is a white label ham: the famous Manchado de Jabugo. This pig is one of the six lines in the variety of the Iberian pig and is the result of crossing a British white pig with a sow from Huelva.

Breeding Manchado de Jabugo pigs is very complex: the sows give birth infrequently, their breeding lasts for 36 months instead of 14, and it requires a whole lot of space. The slow breeding of these pigs, their lower productivity compared to other breeds, and the ravages of swine fever, have led them to be in danger of extinction.

Their limited production has contributed to the rise in price and has catapulted this ham to its position as one of the most expensive in the world. However, some companies offer this type of ham at more moderate prices.

And what about the "black hoof" products? There are several breeds of Iberian origin, the most common of which are the Lampiña and the Entrepelada, which are black; others such as the aforementioned Manchada de Jabugo, the Tobsical, the Campiñesa Rubia and the Retinta are of a more reddish skin tone.

In all cases, the skin tone also refers to the colour of the hoof, and what we really want to make clear is that not all Iberian pigs have black hoofs. Additionally, other breeds of non-Iberian pigs are black, so colour is not always a guarantee of quality or of being pure bred.

At the end of the day, the pleasure of buying a ham for thousands of euros can only be experienced by a minority, the same goes for good liquor, clothes by a famous designer or a brand new car; but there are great alternatives in the market at a lower cost, making it easier for us to try a good Iberian ham without it digging too deep of a hole in our wallets.